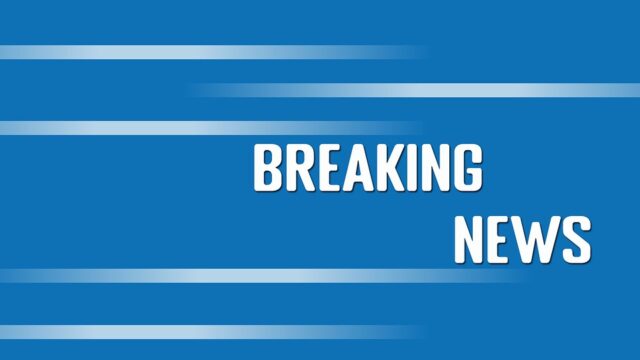 Chicago — The Gun Violence Prevention PAC released the following statement in response to a mass shooting at the Highland Park Fourth of July Parade which, based on most recent reports, has taken six innocent lives and injured 26 others.

“Today as Highland Park residents and other community members gathered to celebrate our nation’s birthday, they were victimized by another instance of our nation’s gun violence epidemic,” said Kathleen Sances, President and CEO of the Gun Violence Prevention PAC. “Our community of gun violence survivors is standing with the residents of Highland Park as they take cover from an active shooter at their Fourth of July parade. Illinois children, families and communities deserve to live free from gun violence, especially as they join together for a celebratory community event. G-PAC recognizes the role of public policy in ending mass shootings and addressing everyday gun violence and urges the Illinois legislature to take up gun safety legislation in the special session next week. Specifically, we call upon them to act quickly to regulate weapons of war that make mass shootings like today’s in Highland Park more deadly, including registration of assault rifles and semi-automatic handguns as well as limiting high capacity ammunition magazines.

“When is ‘enough’ enough? Today is supposed to be a day filled with families, friends, barbeques, love and honor – but now it is just another day on a list of many where we have to mourn and ask why these incidents continue to happen in America when we know there are solutions that can save lives. My heart breaks for the families impacted by this tragedy and with the families across Illinois where gun violence is an everyday occurrence.